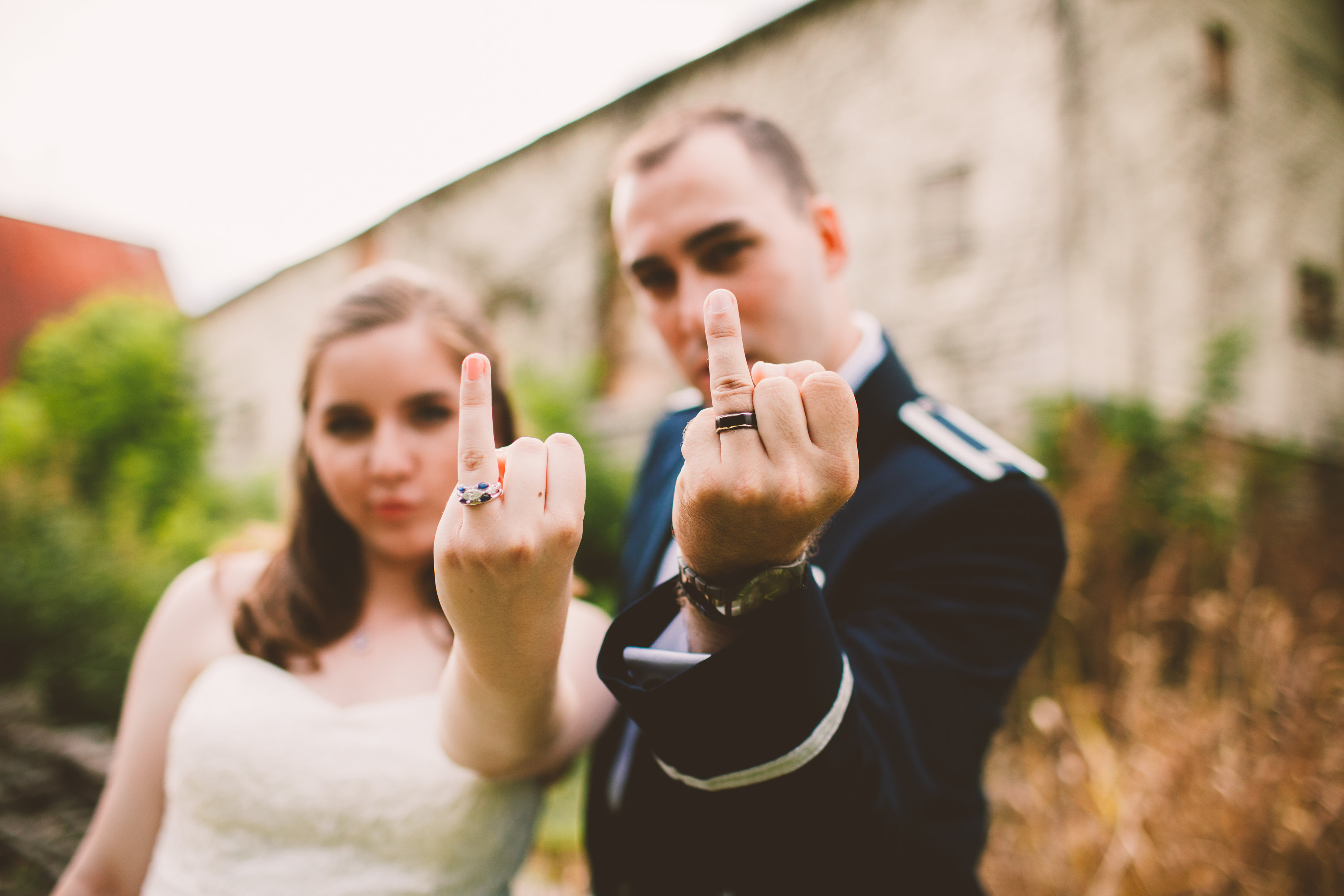 And this was actually at HIS suggestion while we were discussing names during our engagement. {and no, he doesn’t feel the need to be congratulated on being egalitarian and generally awesome, and that wasn’t behind his decision at all, but credit where credit is due – it’s not every day that you find a partner like this}

This was partly due to our desire to challenge the notion that a woman should always take a man’s last name in marriage, but it was mostly due to the idea that a last name connects you to your family. 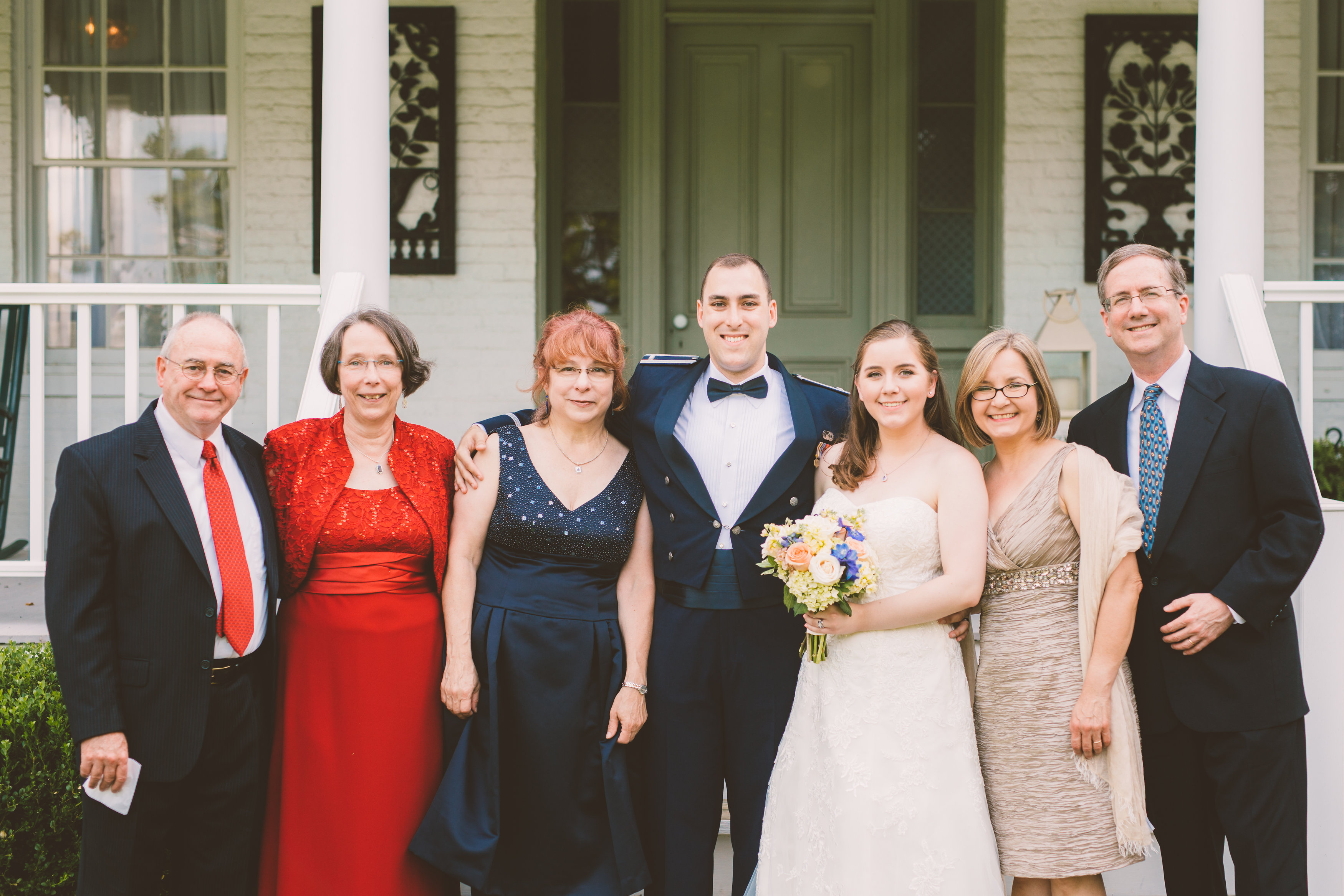 Ben is unique in that he had already changed his name once. His parents were divorced when he was young, and he grew up mostly with his mother, so when he was a teenager, he changed his last name to his mother’s last name. And in all honestly, he has always told me that he doesn’t feel very strong ties to his extended family that shared his name at this time.

I grew up visiting cousins and aunts and uncles at least once a month – my extended family is big and close and lovely and crazy and I can’t imagine my life without each and every one of them.

This is something that Ben didn’t experience growing up, but something that he desired, and the kind of thing that he desires for our future family (although we each only have one sibling so we’ll see where we end up with that!). We think that a last name should be just one of many special ways to be connected to family, and in keeping my last name and Ben taking on mine, we’re doing just that.

It’s totally legal for a man to change his last name because of marriage, but WOW, it was difficult. First of all, he’s in the military, and there were about a billion and one different places he had to make sure his name had been changed. I’m sure it would’ve been much less chaotic if I was the one changing my name, and I thank him for going through the many changes. You would think that a Social Security card with the new last name would be enough for people to understand and accept that change, but no, it was just too unbelievable for many people.

The DMV gave us the most problems, with one very unhelpful attendant telling us that Ben needed to go to court and get an order and come back with more paperwork, when in reality, we had everything we needed. I understand that since this is an uncommon thing, for a man to change his last name to that of his wife, it was going to be hard for people to understand, but I would think that the fact that he had a SS card, a passport, and a military ID all with his new last name would generally lend to some believability.

After a few frustrating hours spent waiting in lines, filling out more forms, and with the help of an understanding and kind DMV attendant, he finally had a matching driver’s license. People’s reactions have been all over the place, but it’s the reactions of happy surprise and curiosity that warm my heart.

It’s funny to think that because of this tradition in our society for a woman to take a man’s last name, people assume that Ben grew up as Ben Fogarty, when in reality, he’s only had that name for about a year

We KNOW we’re not the first couple to do this, and are by no means trailblazers, but I still think it’s important to share our story. Maybe it will encourage others to think about what’s in a name, and take a second to question our society’s norms. I’m always down for that!